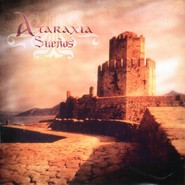 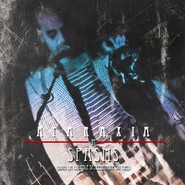 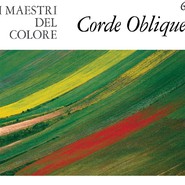 The sixth album by Corde Oblique was conceived as a wooden palette used for mixing colors with sounds, the sounds of the colors are evoked by using lot of different musical instruments and musical styles. 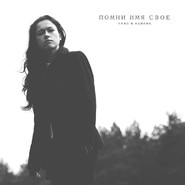 ... it is strange and melodious songs, sad and anxious, hysterical, and almost hopeless. It is a living word of Russian, a familiar and friendly, deep and simple as life itself. 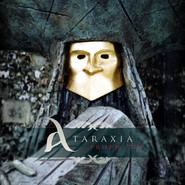 PRE-ORDER ! SHIPPING PLANNED ON SEPTEMBER. limited edition: 400 copies! ~ The very first tape PROPHETIA (1990) released on CD by Infinite Fog Productions. To celebrate this album, in 2017 Ataraxia have recorded three exclusive tracks (written in 1989/1992) never released before. These old but new tracks keep the spirit of the 90ies with a nowadays feeling. Nicolas Ramain took care of the lay-out and design. Thanks Nick for the album cover as well! The picture is by Mick Mercer. 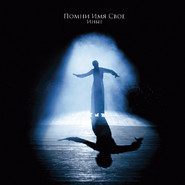 With joy conscious that the magic of the amazing Neo-Classical band REMEMBERED YOUR NAME did not stop happening, IFP presents the third studio album, already known to the listener under the name "OTHER". Obviously, it's no exaggeration to say that "OTHER" is one of the main musical albums of the outgoing year, especially in the Russian-speaking segment.